Plant a tree in memory of James "Jim" E. Carter
An environmentally-friendly option 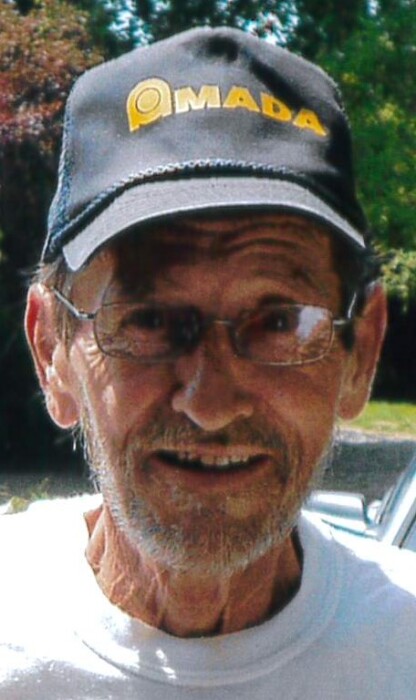 Jim attended and volunteered at the Fort Seneca Community Church.  He enjoyed playing poker, golfing and working on cars, lawn mowers, tractors and motorcycles and worked and various mechanic shops over the years.  Jim was an over the road truck driver and worked in maintenance at Fremont Cutlery and Taiho Corporation of America in Tiffin.  He was a past member of FOE 2291 in Clyde.

Jim requested no services or burial at this time.

Memorial contributions may be made to the Fort Seneca Community Church.

Condolences may be left and the guestbooks signed at www.hgmackfuneralhome.com.

Plant a tree in memory of James "Jim" E. Carter
An environmentally-friendly option

Plant a tree in memory of James "Jim" E. Carter

Pat, we were saddened to hear about Jim passing. Please know you and your family are in our thoughts and prayers. Steve and Kathy Yoder

I am very sorry to hear of your father's passing, Jimmy. May you and your family find comfort in this time of need.

Jim was definitely one of kind,full of fun and jokes.He loved to pick on the kids when they were young,they will always remember him because of that. We send our love and prayers.

We use to play cards every weekend with Jim and your mother. We also boated and camped together. One night your dad and I were telling jokes for hrs and laughing so hard we were waking everyone up and they asked us to be quiet. Well you know how well the went over. He was a shit head but you had to like him. I will miss him coming to Pit Stop and giving me a hard time.

A Memorial Tree was planted for James "Jim" E. Carter

Plant a tree in memory of James "Jim" E. Carter